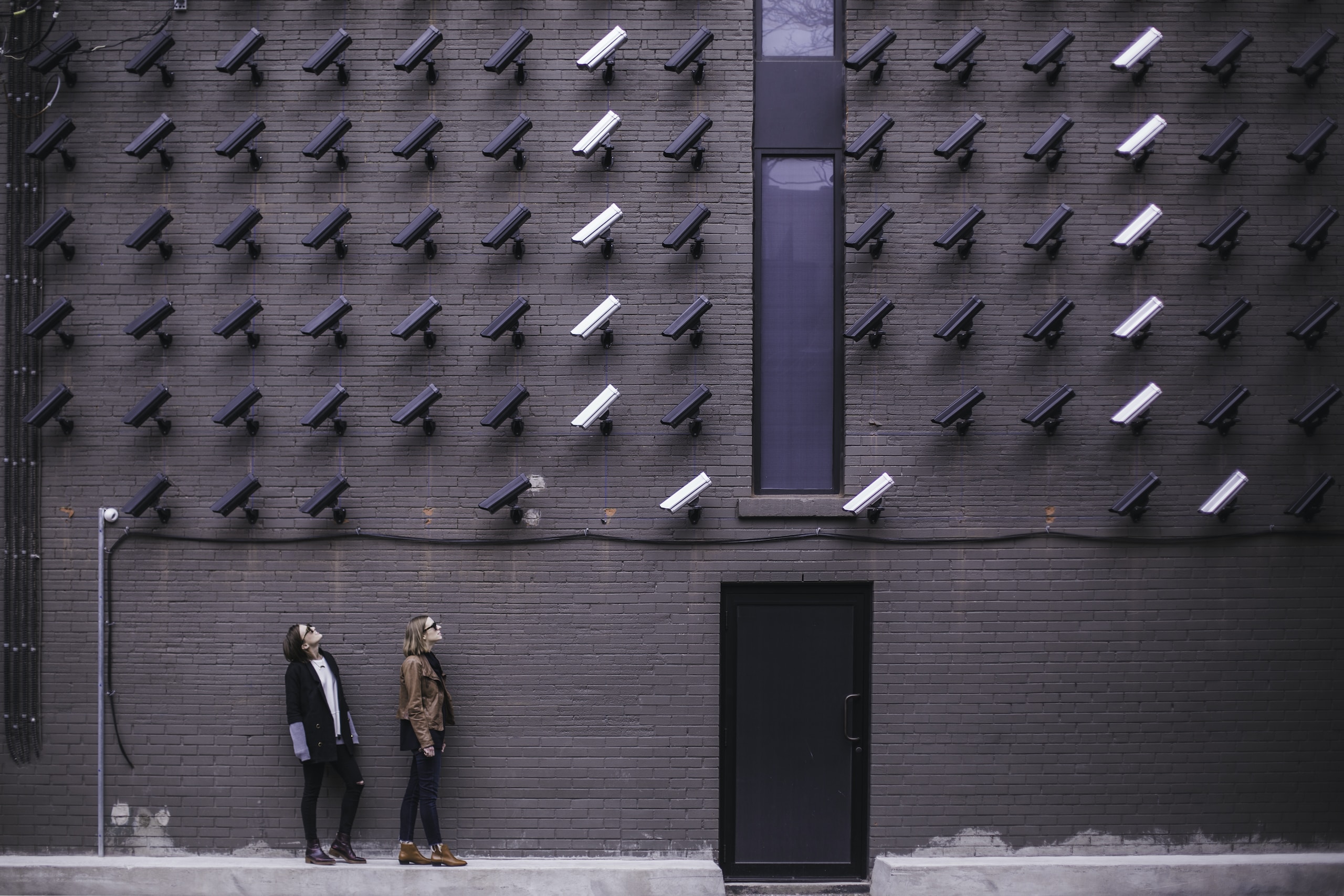 But we can’t let our guard down yet

Almost 7 years ago Edward Snowden went from an unknown CIA employee to one of the most wanted men in the world. His revelations on the depth and scope of mass surveillance by the Five Eyes ( United States, United Kingdom, Australia, New Zealand, and Canada) rocked the world and shaped how we view privacy and security. SKY ECC was born in the post-Snowden era when we realized those conspiracy theories and dystopian visions of the government capturing and monitoring everyone—even those who have done nothing wrong—were real.

The idea that the government was collecting the communications of those who had done nothing wrong had once been treated as a paranoid conspiracy theory (or as the subject of instructive fiction, such as the work you’re about to read). Suddenly, this prospect had become all too real—the sort of universally acknowledged truth that can be so quickly waved away as obvious and unremarkable by the crooked timber of our political operators.

Wired published an excerpt of the introduction Snowden wrote for a new combined edition of Cory Doctorow’s Little Brother and Homeland books. In his introduction Snowden sees hope for the future. He sees the protests in Hong Kong, and the use of technology to thwart surveillance, as signs things are beginning to change.

While a lot has changed in the past seven years, a lot hasn’t. As Snowden puts it: “But while the system itself was not substantially changed—as a rule, governments are less interested in reforming their own behavior than in restricting the behavior and rights of their citizens—what did change was the public consciousness.”

And yet despite this grim reading from my seven years in exile, I find more cause for hope than despair, thanks in no small part to those lasers and traffic cones in Hong Kong. My confidence springs not from how they are applied—to dazzle cameras and, with a little water, to contain and extinguish the gas grenades of a state gone wrong—but in what they express: the irrepressible human desire to be free. The Age of Mass Surveillance Will Not Last Forever | WIRED

This is why SKY ECC is here. It’s why we have published strong stances against encryption backdoors, for protecting your right to privacy, and how SKY ECC is made for privacy.

Cory Doctorow concluded the article on Wired with this thought:

There’s a story that the digital rights movement started because techno-triumphalists were sure that the internet would make us all free; but if you have that certainty, why bother starting a movement? No, the movement owes its existence to the fact that anyone who understands technology well enough to appreciate its liberatory potential is necessarily terrified by its potential to oppress.

It’s a sentiment shared by many of us at SKY GLOBAL and beyond. Yes, the internet is amazing. Yes, it has united the world together in many amazing ways. However the internet has also enabled mass surveillance on a scale unimaginable 20 years ago. This is way SKY ECC is here. To create tools to protect your privacy and security and why we need to keep defending our rights to privacy online and in the larger world.