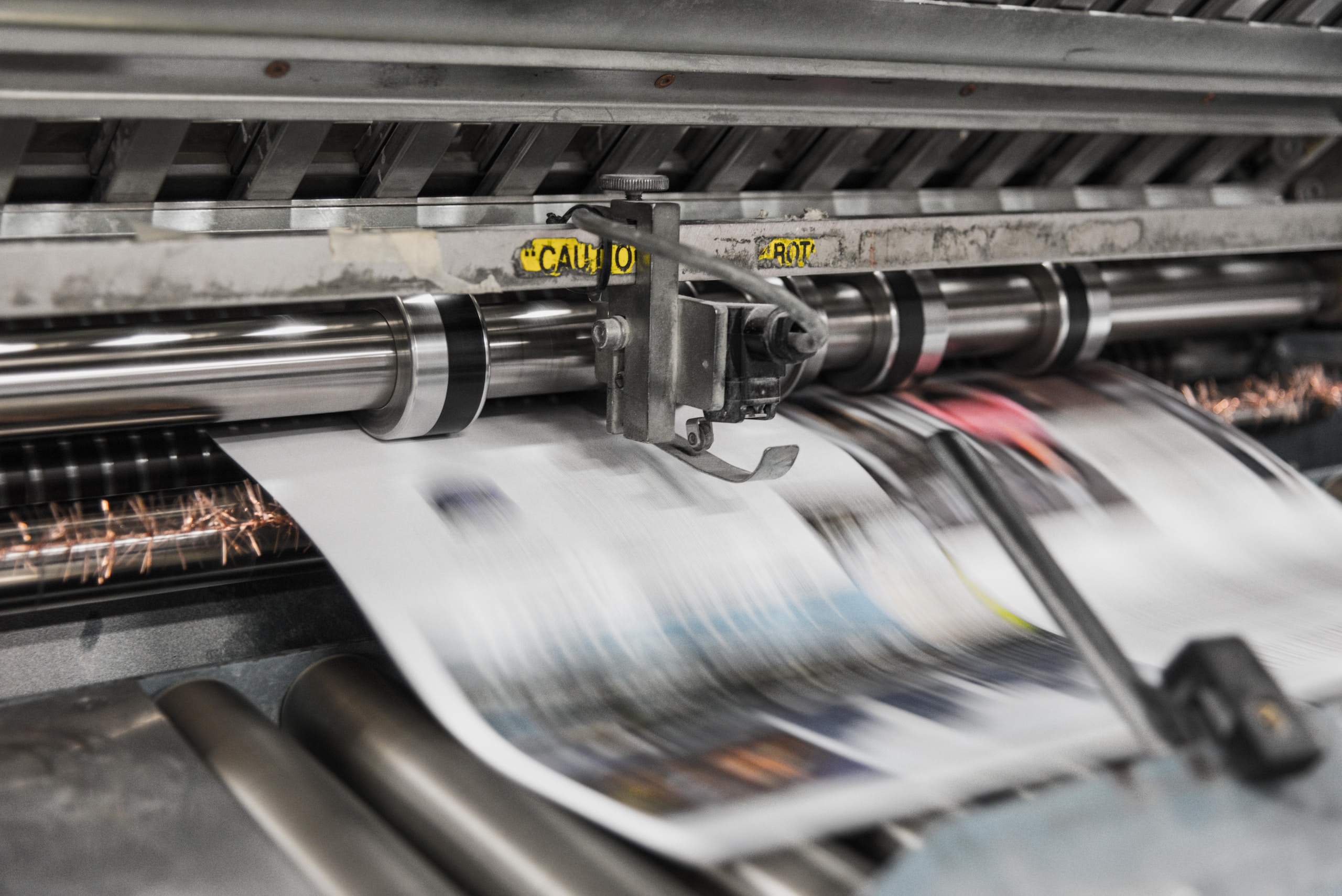 A free and open press is one of the stalwarts of democracy. People dedicated to seeking and publishing the truth, who work tirelessly to call governments, companies, and individuals to account when they do something against the public interest. The press and media have been under attack, literally and figuratively, for far longer than the past four years. The last four years have been particularly troubling.

Contents hide
1 Freedom of Press
2 Security of your source is more important than convenience
3 The rise of state-sponsored hacking & data breaches affecting journalists
4 How to protect against hacking attacks to keep your data secure
5 Press Freedom is worth protecting
6 Protect Your Privacy with SKY ECC
6.1 Related posts:

However, press freedom is breached when the government begins actively tracking what the media are saying and reporting it to other law enforcement groups:

Over the past week, the department’s Office of Intelligence and Analysis has disseminated three Open Source Intelligence Reports to federal law enforcement agencies and others, summarizing tweets written by two journalists — a reporter for the New York Times and the editor in chief of the blog Lawfare — and noting they had published leaked, unclassified documents about DHS operations in Portland. The intelligence reports, obtained by The Washington Post, include written descriptions and images of the tweets and the number of times they had been liked or retweeted by others.

After The Post published a story online Thursday evening detailing the department’s practices, the acting homeland security secretary, Chad Wolf, ordered the intelligence office to stop collecting information on journalists and announced an investigation into the matter. DHS compiled ‘intelligence reports’ on journalists who published leaked documents – The Washington Post

It’s important to note, DHS did state this wasn’t what they should be doing and will find out why someone thought it would be a good idea to start nipping at the edges of freedom of the press. Still, it’s a troubling sign. Even the suggestion the government has its eyes on you while you report what agents of the state are doing to civilians is chilling.

Security of your source is more important than convenience

SKY ECC can help journalists protect their sources and their work, especially when working on high-profile public interest stories. In addition to protecting sources, SKY ECC lets journalists stay in touch with editors and can be used to securely send notes, images, and audio back to the newsroom.

While SKY ECC notes do not compare with a fully-featured word processor, you can write notes in rich text with headings, formatting, and colors, then share them with colleagues or an editor with a couple of taps.

There have numerous cases of state-sponsored hacks against journalists. Attacks on a Moroccan journalist and a journalist for the New York Times working on stories about Saudi Arabia were both using NSO Group’s iPhone hacking software known as Pegasus.

Once Pegasus is on a phone, the attacker has complete and invisible control over the device. Everything written, said, visited, and stored is available to whoever is controlling the app.

How to protect against hacking attacks to keep your data secure

Learn more about SKY ECC Features + the layers of security we build into every SKY ECC device.

If journalists relied upon SKY ECC to contact their editors and used these devices for their sources, their discussions, photos, and notes would be protected from attacks like NSO’s Pegasus and would remain secure.

Press Freedom is worth protecting

Freedom of the press is an essential ingredient for the health of our democracy and for journalists to do their work safely and securely. Even Edward Snowden’s revelations about the breadth of the NSA’s activities wouldn’t have come to light without the tireless work of investigative journalists who were willing to break important stories.

Quantum-Proof Encryption: How much should you really prepare?
Why Your Privacy Matters: An in-depth look at why
Welcome to the SKY ECC Blog
Billions Of Devices Vulnerable To SIMjacking—But Not Ours